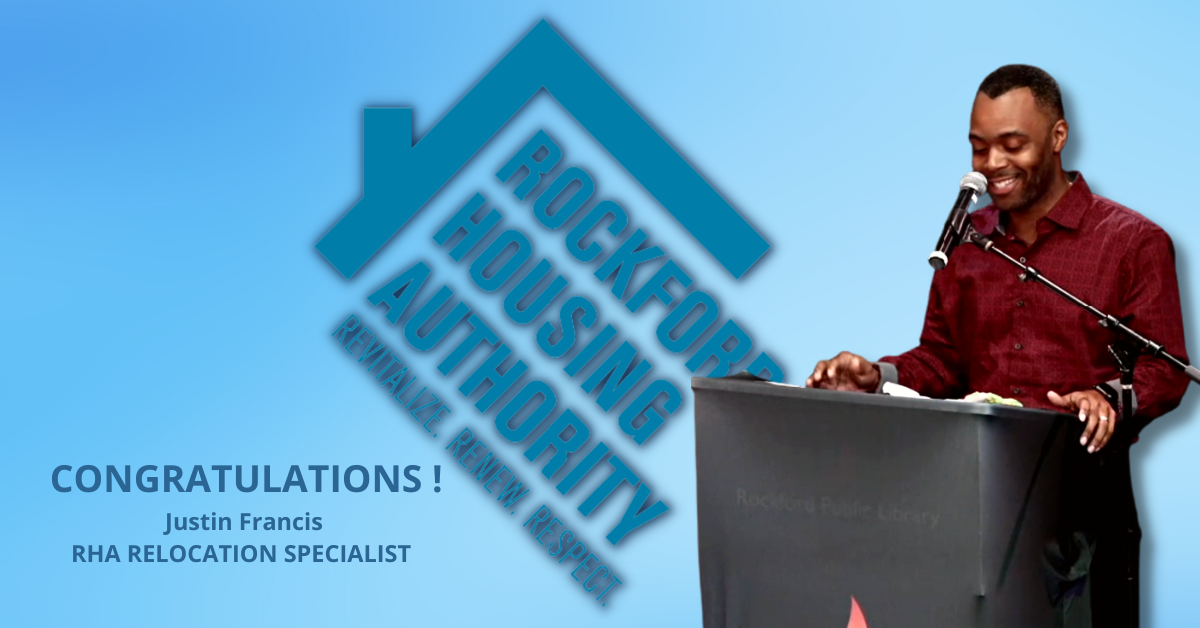 Justin Francis isn’t one to sit idle. His intense work ethic is driven by many interests and a strong belief that days should not be wasted. “I take life day-by-day,” he says.

So far, the 33-year-old Auburn High School graduate has founded a church, started an internet-based radio station, and created the second-largest gospel awards show in the country. As if that wasn’t enough, Francis works full-time in human services for the Rockford Housing Authority.

“God has put me in so many 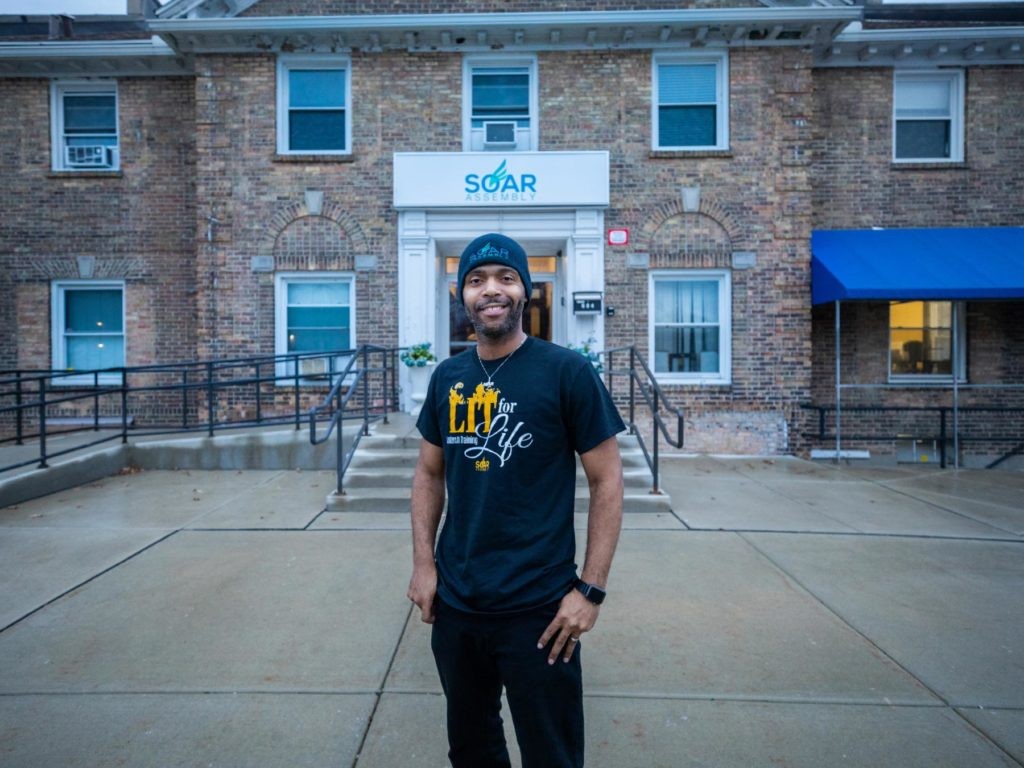 areas for a reason,” says Francis, who is married and has three children. “And I love doing it all.”

Francis started writing gospel songs as a teenager and had some significant success: 10 of his songs, he says, have been recorded by some of the top gospel artists in the industry. At 18, Francis scored a six-song publishing deal with Sony BMG Music Entertainment Company. But writing music was more therapy than anything else for Francis, who says he was abused as a child. “I went through a rough time in my life and music was my outlet,” says Francis, who also credits counseling as part of his healing. “I want to be a testimony for others who are going through similar experiences.”

But writing music wasn’t his only creative path. Francis founded Soar Radio, a 24/7 online radio station that features local and national inspirational and gospel talk and music. Francis runs the station with the help of a producer, and he hosts a show three days a week. Soar Radio has twice been named internet station of the year.

Francis’ success with the internet station inspired the Gospel Radio Awards, which are held at Forest City Church in Rockford. The annual red-carpet event, organized by Francis and his wife, Rebecca, honors the biggest names in gospel music. After going virtual due to COVID last year, Francis hopes to host an in-person event this year and eventually take the award show on the road.

Three years ago, Francis, also an ordained pastor, opened Soar Assembly Church, which is located on Rockford’s southwest side and serves 125 members. Francis is getting ready to launch his latest project, Soar Records, an independent record company, later this year.

Francis says none of his success would be possible without the support of his family, which has suffered its share of heartache. Francis has 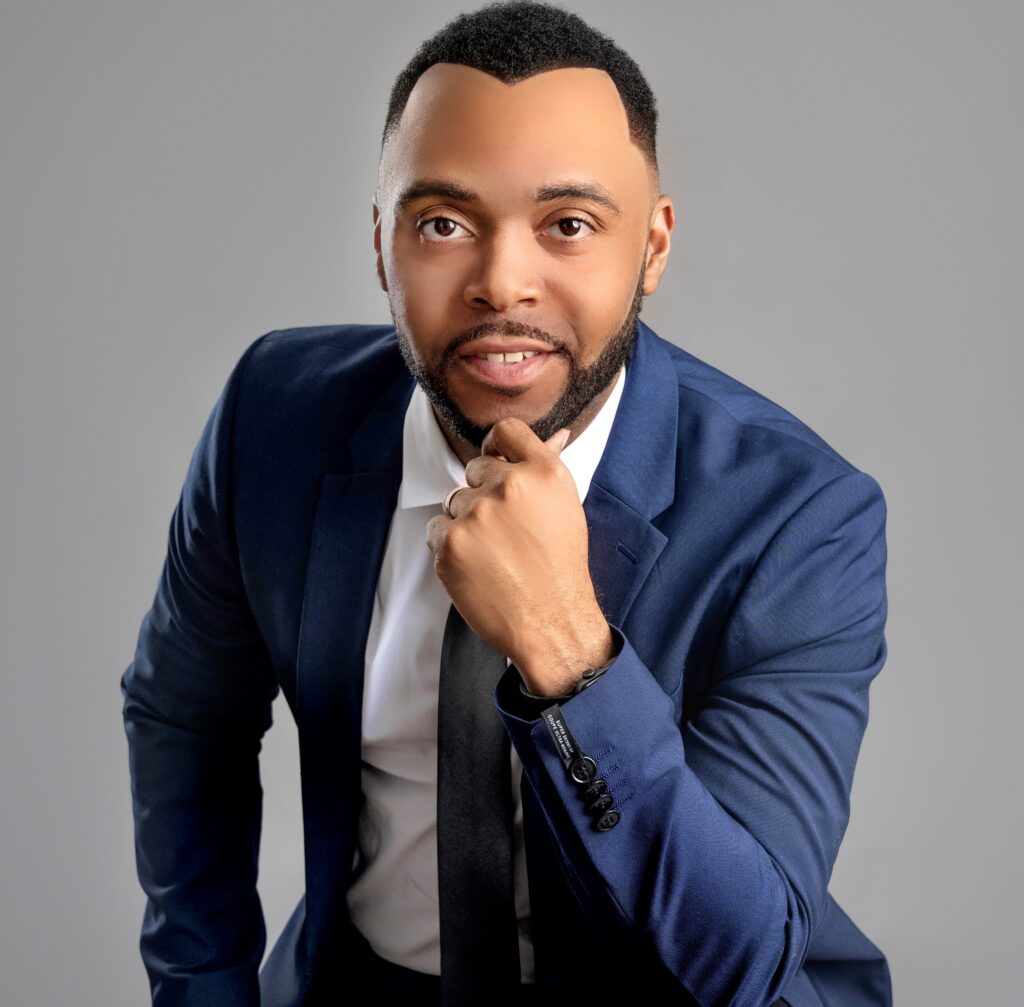 lost a great-grandfather and grandmother to Lou Gehrig’s disease, also known as ALS; and his mother and an uncle are currently battling the same disease.

To see all the “The 25 most interesting people,” in the Northwest Quarterly magazine, fellow the link: https://oldnorthwestterritory.northwestquarterly.com/2022/04/29/25-most-interesting-people-2022-part-1/

While most of us here at RHA know each other by our dealings and communications, we are fortunate to have Justin as a respected member of this community and the RHA Relocation Team.

Most recently, Justin participated in the LifeForce Development Graduation Ceremonies held in July and provided the Invocation during the graduation ceremony. Francis, as many may know, is also an ordained pastor. He opened Soar Assembly Church on Rockford’s southwest side and serves 125 members.

NOTICE OF AVAILABILITY OF
THE 2021 CONSOLIDATED ANNUAL PERFORMANCE AND EVALUATION REPORT (CAPER) CITY OF ROCKFORD, ILLINOIS