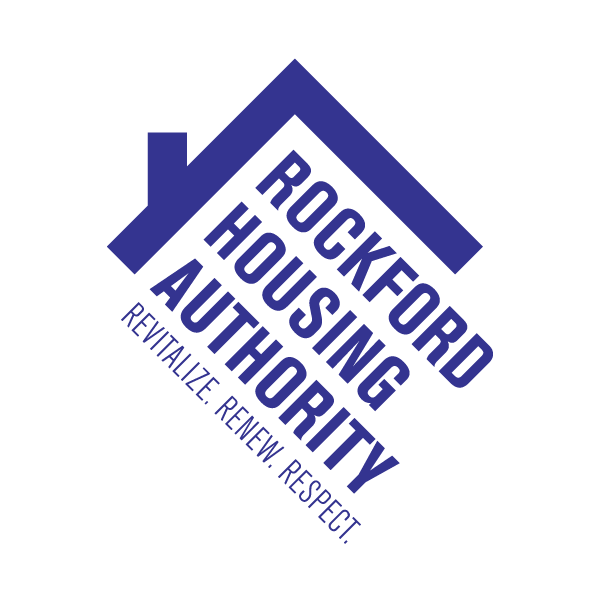 These notices shall satisfy two separate but related procedural requirements for activities to be undertaken by the City of Rockford and the Rockford Housing Authority.

REQUEST FOR RELEASE OF FUNDS

On or about March 15, 2022 the City of Rockford will submit request to the U.S. Department of Housing and Urban Development (HUD) Chicago Field Office for the release of HOME Investment Partnerships Program funds under Title II of the Cranston-Gonzalez National Affordable Housing Act, as amended, to undertake a project known as Longwood Gardens Apartments for the purpose described below.

On or about March 15, 2022 the City of Rockford will authorize the Rockford Housing Authority to submit a request to the U.S. Department of Housing and Urban Development (HUD) Office of Public Housing for the release of Public Housing funds under the US Housing Act of 1937 (42 U.S.C.A Part 1437), as amended, to undertake a project known as Longwood Gardens Apartments for the purpose described below.

An existing 65 unit, 5-story apartment building with underground parking located at 1055 E State St, Rockford IL 61104 will be reconfigured into a 64 unit development with common area amenities. This will include a total of 57-1 bedroom units and 7-2 bedroom units. The site consists of a previously platted 0.60 +/- acre site located at the intersection of Longwood Street, East State Street and Charles Street in Rockford, Illinois. The building also utilizes an adjacent surface parking lot located at 1041 E State St, for primary parking through a long-term lease with the City of Rockford with an option to purchase.

Required mitigation for the rehabilitation includes:

FINDING OF NO SIGNIFICANT IMPACT

The City of Rockford has determined that the project will have no significant impact on the human environment. Therefore, an Environmental Impact Statement under the National Environmental Policy Act of 1969 (NEPA) is not required. Additional project information is contained in the Environmental Review Record (ERR) on file at City of Rockford, Community & Economic Development Department, 425 E. State, Rockford, IL 61104 and may be examined or copied weekdays 8 A.M to 5 P.M.

Any individual, group, or agency may submit written comments on the ERR to the City of Rockford Community & Economic Development Department, 425 E State St – 2nd Floor, Rockford, IL  61104, Attn: Andrea Hinrichs or by emailing andrea.hinrichs@rockfordil.gov. All comments received by March 14, 2022 will be considered by the City of Rockford prior to authorizing submission of a request for release of funds. Comments should specify which Notice they are addressing.

The City of Rockford certifies to HUD that Thomas McNamara in his capacity as Mayor consents to accept the jurisdiction of the Federal Courts if an action is brought to enforce responsibilities in relation to the environmental review process and that these responsibilities have been satisfied. HUD’s approval of the certification satisfies its responsibilities under NEPA and related laws and authorities and allows the Rockford Housing Authority to use Program funds.

OBJECTIONS TO RELEASE OF FUNDS

HUD will accept objections to its release of fund and the City of Rockford’s certification for a period of fifteen days following the anticipated submission date or its actual receipt of the request (whichever is later) only if they are on one of the following bases: (a) the certification was not executed by the Certifying Officer of the City of Rockford; (b) the City of Rockford has omitted a step or failed to make a decision or finding required by HUD regulations at 24 CFR part 58; (c) the grant recipient or other participants in the development process have committed funds, incurred costs or undertaken activities not authorized by 24 CFR Part 58 before approval of a release of funds by HUD; or (d) another Federal agency acting pursuant to 40 CFR Part 1504 has submitted a written finding that the project is unsatisfactory from the standpoint of environmental quality.  Objections must be prepared and submitted in accordance with the required procedures (24 CFR Part 58, Sec. 58.76) and shall be addressed to Mr. William O. Dawson III, MPA, Director Illinois State Office of Public Housing – Ralph Metcalfe Federal Building, 77 W. Jackson Boulevard 24th Floor, Chicago, IL 60604-3507, William.O.DawsonIII@hud.gov and  U.S. Department of HUD, Office of Community Planning & Development, Donald Kathan, CPD Director at 77 W. Jackson 24th Floor, Chicago, IL 60604, CPD_COVID-19OEE-CHI@hud.gov. Potential objectors should contact HUD to verify the actual last day of the objection period.